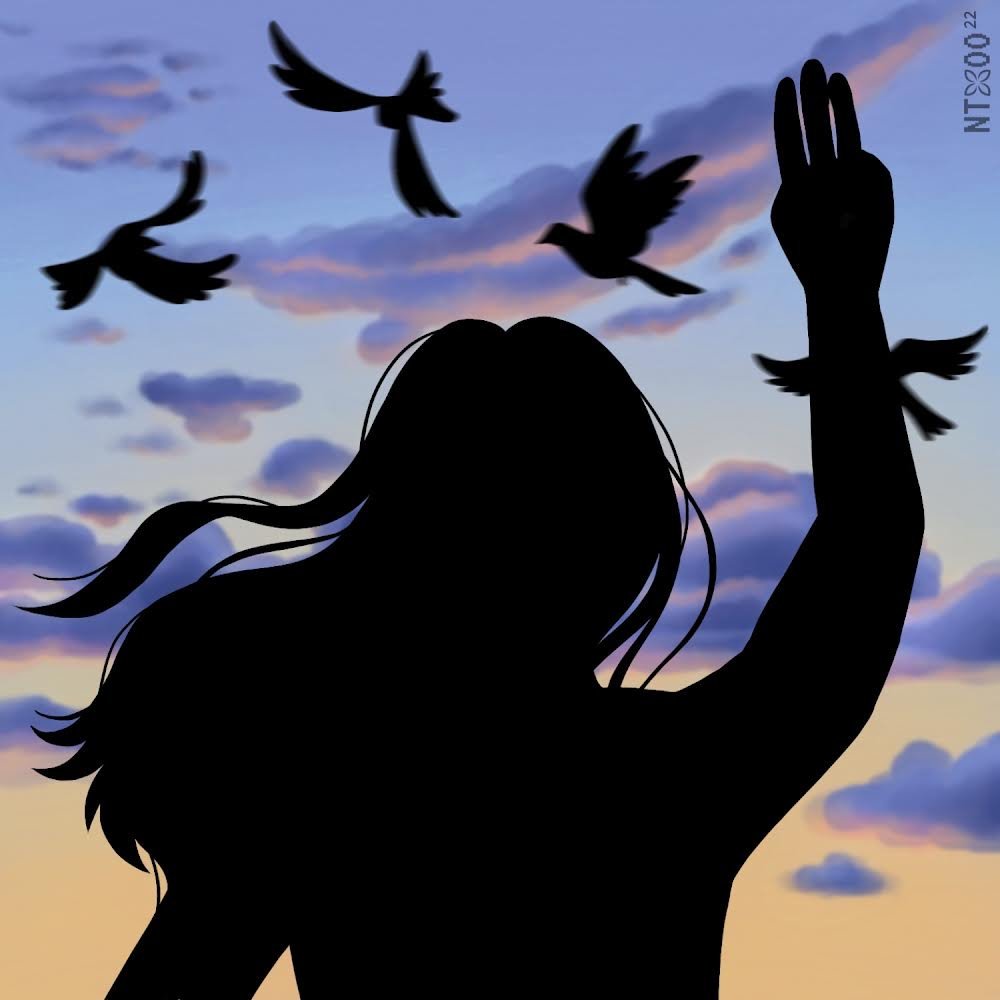 On February 1, 2021, the Myanmar military staged a coup before democratically elected officials would swear into duty. The president was arrested and military rule was instated. Myanmar civilians took the streets to demand democracy, and the Spring Revolution bloomed. Girls and women have been on the frontlines of protests, fighting in liberation armies, guiding families out of conflict zones, participating in nation-wide strikes, feeding others, raising and distributing funds, and lending their voices in the digital sphere.

Raise Three Fingers (2022) honors the girls and women who have resisted and are resisting the military dictatorship in Myanmar. In this piece, a girl is holding up the “Three Finger Salute”, an iconic symbol of resistance against Myanmar’s military. Doves fly in the background amongst a setting sun. May we honor those who have fallen and those who are still resisting. May the rest of the world do what we can to support Myanmar, its civilians, and those who have been displaced.

Please consider supporting those impacted by & resisting Myanmar military dictatorship by donating to the organizations below. 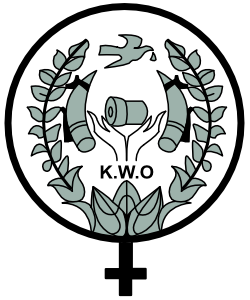 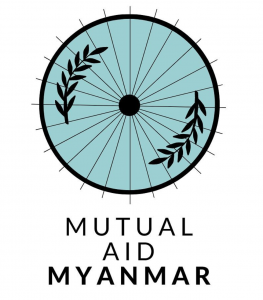